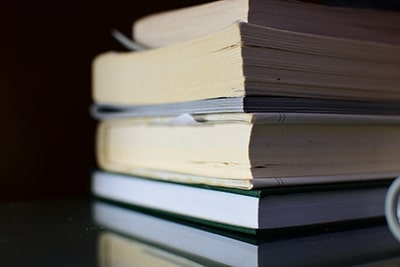 1.Prologue
2.Representative Men of Japan by Uchimura Kanzo
3.Bushido: The Soul of Japan by Nitobe Inazo
4.The Book of Tea by Okakura Tenshin
5.Zen by D. T. Suzuki
6.Epilogue

In the first installment of this series I wrote about Edo period Kokugaku scholar Motoori Norinaga and the father of modern Japanese literary criticism, Kobayashi Hideo.

In this second article I will be writing about books on Japan and the Japanese identity written in English by Japanese authors.

Following the Meiji Restoration, Japan was determined catch up to Western powers. The government and the people joined forces to “modernize” the country.

As part of that process, Japanese intellectuals wrote numerous books in English about Japanese culture and thought in order to help their counterparts from the West better understand their country and their national identity.

Now, in the 21st century, I feel that these books have as much to offer the Japanese themselves as they do foreigners, especially given the fact that confidence and self-esteem seem to be at an all-time low. 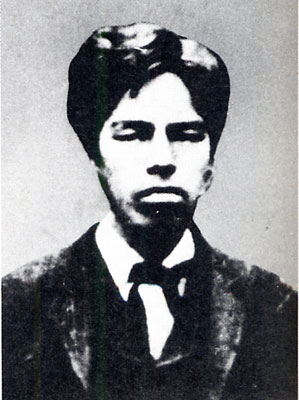 Uchimura Kanzo (1861-1930) was a Christian evangelist and thinker. He was born in Edo to a lower class warrior family, was introduced to Christianity at Sapporo Agricultural College, and was baptized shortly thereafter. He was the leader of the mukyokai (non-church) movement, which did not oppose the existence of churches; rather, it emphasized the bible over the church as a place of worship, and posited that any place where believers naturally congregated could function as a church. Among Uchimura’s classmates at Sapporo Agricultural College was Nitobe Inazo, who became his lifelong friend.

3.Bushido: The Soul of Japan by Nitobe Inazo

Nitobe Inazo’s best-known book was written in English and published in 1900. Faced with a society undergoing Westernization and changes in the Japanese way of life, Nitobe sought to examine the Japanese essence. He wrote “Bushido" in order to introduce the West to the philosophy that systematized the ethics, morality, and values of Japan’s warrior class. Using fluent English, he provides a look into the core of Bushido, and intriguingly, compares it to chivalry in medieval Europe. Upon release, the book became a bestseller in English-speaking countries, and remains a touchstone for all interested in the Japanese psyche. 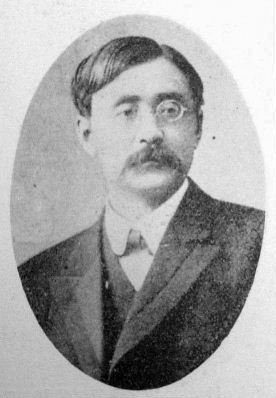 Nitobe Inazo (1862-1833) was a Japanese educator and thinker. Having been interested in Christianity since before he began attending Sapporo Agricultural College, he was baptized soon after he began attending. After graduating, he moved to the U.S. in the hope of bridging the Pacific. He studied economics at John Hopkins University, while also becoming a member of the Religious Society of Friends (Quakers). After spending some time studying in Germany, he returned to Japan and taught as a professor at Sapporo Agricultural College and other universities. As a Christian, he advocated for international peace, and worked to improve ties between Japan and the U.S. through his post as one of the Under-Secretaries General of the League of Nations.

4.The Book of Tea by Okakura Tenshin

Okakura Tenshin’s English-language book attempts to introduce the Japanese tea ceremony to Western audiences. He talks about the tea ceremony’s relationship with zen, Taoism, and traditional flower arrangement, and explains how the spirit and aesthetic has influenced the daily lifestyles of Japanese people. Like Nitobe Inazo’s Bushido, this book is a seminal work that has been especially widely read by foreigners.

Okakura Tenshin (aka Okakura Kakuzo) (1863-1913 was a Japanese scholar and thinker. He played an integral role in founding the Tokyo School of Fine Arts, and is considered a pioneer of the study of Japanese art history. At a time when Westernization was taking root in the country and Nihonga and other traditional Japanese arts were in danger of disappearing, Okakura took the mantle of art historian and art critic to push Japanese art to evolve. At the same time, he wrote many books in English in order to convey that culture to people overseas.

This primer on Zen Buddhism is comprised of seven papers written in English for Western audiences by D. T. Suzuki. He explains the essence of Zen and how it is different from other schools of Buddhism and Christianity as well. Modern Japanese, who seem to be more adrift than ever, would stand to gain much from this book—precisely because it was not written with them in mind. Readers are sure to come to new insights.

D. T. Suzuki (1870-1966) was a Japanese Buddhist scholar known for spreading interest in Buddhism and Japanese Zen Buddhism to the West. Well versed in both Western literature and Western philosophy, Suzuki was able to convey the Zen spirit to Westerners in a language that they would understand. He left behind many works in English, and was instrumental in helping the West achieve a deeper understanding of Eastern thinking.

In upcoming installments in this series, I will write more about books on Japan and the Japanese identity. More specifically, those written by non-Japanese writers, and those written by both prewar and postwar Japanese intellectuals.