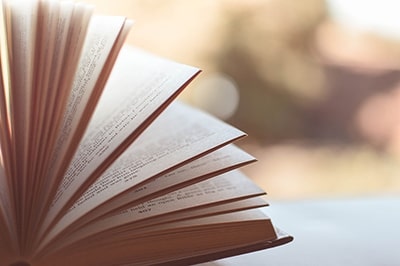 Throughout modern history, many foreign writers have written about Japan and the Japanese identity, trying to decipher its many peculiarities. The tradition traces its roots to the Azuchi-Momoyama period—the time of Oda Nobunaga and Toyotomi Hideyoshi—to Catholic missionaries who came to Japan and relayed what they observed back to Europe. 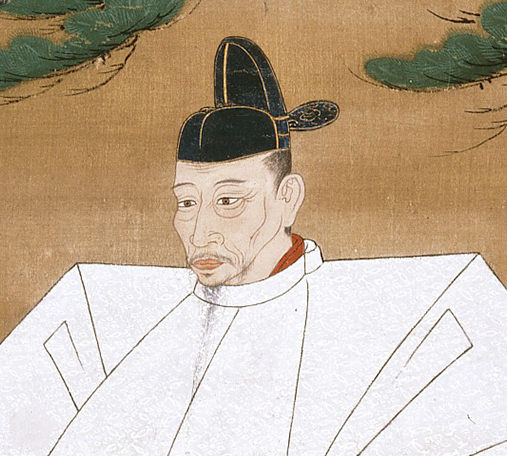 As for treatises on Japan and the Japanese identity by Japanese authors, the literary tradition has its roots in the Kokugaku (an academic movement emphasizing Japanese classical studies) scholars of the Edo period (specifically, the latter half of the 18th century). Two of the seminal works of the genre were written by Motoori Norinaga, who is best known for identifying the underlying concept of “mono no aware" in classical Japanese literature: Kojiki-den (Commentaries on the Kojiki), and Genji Monogatari Tama no Ogushi (his annotations on the Tale of Genji). Such works by Kokugaku scholars continue to be acutely helpful in understanding Japan, even now in the 21st century.

It is also important to note that the Kokugaku movement would influence Japanese thought, and indeed, the course of Japan as a country throughout the 19th and 20th centuries. It would serve as the basis for the Sonno-Joi movement at the end of the Edo period, the Japanese essentialism (kokusui shugi) and emperor-centered historiography (koukoku shikan) movements that emerged after the Meiji Restoration, and more, all of which would come to a head in the mid-20th century.

The Kojiki is Japan’s oldest written historical record, said to have been composed in 712 by Ō no Yasumaro and presented to the 43rd monarch of Japan, Empress Genmei. It chronicles the origin of kami (deities) and the Japanese archipelago through myths, legends, and semi-historical accounts, and puts forth a narrative that supports the imperial line.

Kojiki-den is Motoori Norinaga’s 44-volume commentary on the Kojiki. He identified a distinctly Japanese spirituality underpinning the mythology and lifestyles of ancient peoples presented in the historical chronicle: Shinto. He puts forth his view of Shinto as an original Japanese form of worship.

●The Tale of Genji

The Tale of Genji is considered the world’s first novel, written by Murasaki Shikibu, a lady-in-waiting at the imperial court, in the beginning of the 11th century. The tale depicts Heian period aristocratic society and its values through the trials and tribulations of its amorous protagonist, Hikaru Genji.

This is Motoori Norinaga’s annotations on the Tale of Genji. Motoori rejects the dominant interpretation of the day, which was based on Confucianism and Buddhist teachings, and approached the novel as a tale of morality. Instead, he identifies “mono no aware" as the underlying concept that can be seen throughout the story.

When considering Motoori Norinaga’s legacy, and the various schools of thought and movements that led to militarism and the Second World War, one intellectual that proves to be an essential piece of the puzzle is Japanese literary critic Kobayashi Hideo.

In postwar Japan, the majority of thinkers and intellectuals shifted to the left, denouncing the war Japan had just lost as a mistake, and pointing the blame squarely at their own country. Kobayashi, however, points out that they were simply rejecting their own past under the pretense of reckoning with the country’s actions. In his eyes, their self-reflection was a fraud. Instead, he suggests that true reckoning involves understanding and accepting at face value Japan’s history and culture. In that sense, Kobayashi’s critical study of Motoori Norinaga was not only the culmination of his life’s work, but his own sincere attempt at reckoning with Japan’s defeat.

In this collection of essays, Kobayashi writes about a range of topics, from conscience, to criticism, to his thoughts on certain historical figures. Especially prudent are his words on criticism: “It can be said that critiquing is a special skill that is about praising others. Disparaging others, it can be said, does not even qualify as a tool at the critic’s disposal, and as a mental attitude it is completely at odds with the spirit of criticism." (p.170) To put in another way, appreciating literary works—and in more general terms, pretty much anything—in terms of like or dislike is antithetical to the act of thinking about them. We live in times when so often we opt to “Google" things instead of thinking about them or considering them critically; on social media people spend all of their time poking holes and finding fault in everything they come across. This book has never been more essential.

This critical study is representative of Kobayashi’s later works, and can also be considered as the culmination of his life’s work. Kobayashi brings Motoori’s line of thinking into relief, and comments on how the latter’s work in analyzing Japanese classics greatly influenced the Meiji Restoration and Japan thereafter. This is an important book not only in terms of considering Motoori Norinaga’s legacy, but in terms of rediscovering the Japanese identity.

“Overcoming Modernity" was a symposium organized by literary magazine Bungakukai in 1942—at a time when national support for the war was at a high after the victory of Japan’s attack on Pearl Harbor. The two-day discussion involved 13 intellectuals, including Kobayashi, who tackled the various ideological issues that had manifested with the modernization of Japan beginning in the Meiji era. The magazine published a feature on the symposium, along with several essays by some of its participants; this book compiles that content in one volume.

Modernization, at least in this context, is synonymous with Westernization or Western ideology. From the perspective of jigyaku-shikan (the masochistic view of history espoused in postwar Japan), the “Overcoming Modernity" symposium is seen as a pretense for legitimizing the Pacific War. Upon closer examination, it becomes clear that Kobayashi and the other participants were casting doubt on Western modernism, which they saw as espousing individualism and egoism. In its place, they explore a vision of modernism that is distinctly Japanese—and in a more general sense, unique to Asia.

Also included in this volume is a critical study and reassessment of the symposium by Japanese Sinologist Takeuchi Yoshimi. Takeuchi recognizes the attempt the participants made to formulate a new ideological framework, but ultimately concludes that the symposium ended a failure. The question we must now ask is if Western modernism has been a success. As the past two to three decades have demonstrated, it has brought about the collapse of the Japanese family unit, and in a more general sense, Japanese society as a whole. And looking around the world, the fabric woven by democracy is tearing at the seams. We now stand at a point in history where we must consider how we may overcome modernity. When envisioning a future for Japan, the resolve of figures such as Motoori Norinaga and Kobayashi Hideo are an essential cultural touchstone. 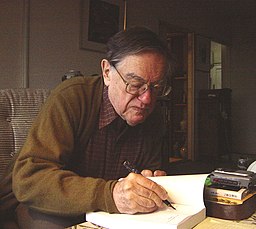 On February 24th, 2019, the Japanese literary scholar Donald Keene passed away at the age of 96.

Through his writings and lectures, Keene-sensei gave the world a window into not only Japanese literature, but also Japanese culture and the Japanese identity. For that, all Japanese owe him a debt of gratitude.

In the aftermath of the Tohoku earthquake and tsunami on March 11th, 2011, Keene-sensei announced his intention to settle in Japan permanently, and he became a Japanese citizen in 2012. This display of solidarity with the Japanese people, especially given his advanced age, moved me greatly.

Let us celebrate Keene-sensei and his legacy.

*Here I’ve purposely chosen celebrate instead of the usual Japanese phrase, go-meifuku wo o-inori itashimasu (which roughly translates to “may his spirit rest in peace"), because Keene-sensei leaves behind a towering body of work that culminated in him being awarded the Order of Culture, and led a long, fruitful life that deserves to be celebrated. Truly, he possessed an awakened intellect.