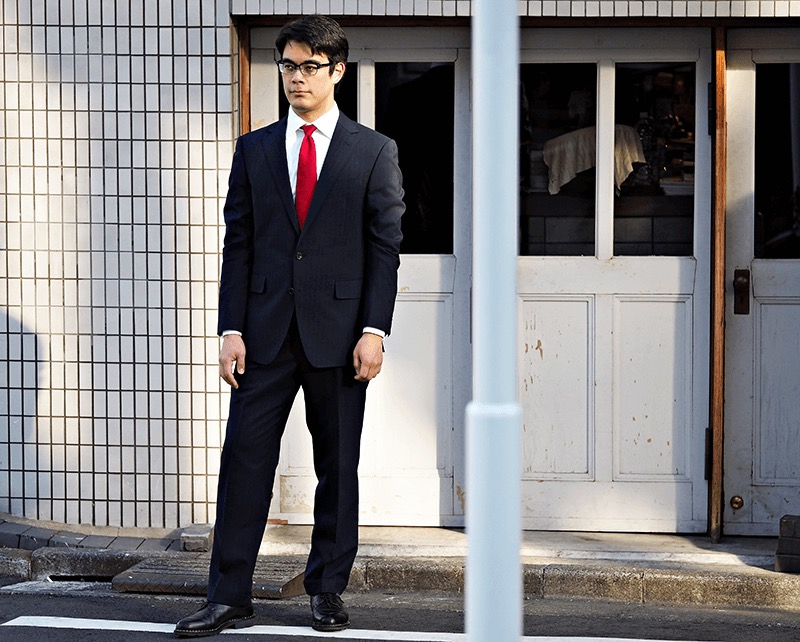 This is the Solid Rep Tie in red by Brooks Brothers.

This deep, crimson red tie is made of quality silk with a refined luster. The “rep" (or “repp") in “rep tie" refers to the diagonal weave.

In the context of American politics, the color red is associated with the Republican Party (and blue with the Democratic party). But in a wider sense—in places of business—red neckties are a commonly worn as part of a “power suit", regardless of political leanings. Red is associated with leadership qualities, the ability to take action and make decisions, a burning desire to win, and fiery passion. For Americans, the white dress shirt and red tie combination is the embodiment of a certain leadership ideal. A red necktie is a “power tie".

Former President Barack Obama often sported a ruby red necktie, while Hillary Clinton has worn a red pants suit on numerous occasions, including the first debate in the 2016 presidential election. In the film The Front Runner, there are scenes of Gary Hart—former Democratic Senator and titular front runner for the Democratic presidential nomination in 1988—wearing a red necktie. These days, the first red necktie that comes to mind is the over-long red neckpiece sported by President Donald Trump. In any case, if you want to give your audience the impression that you are a leader, it turns out a red tie can be quite effective. 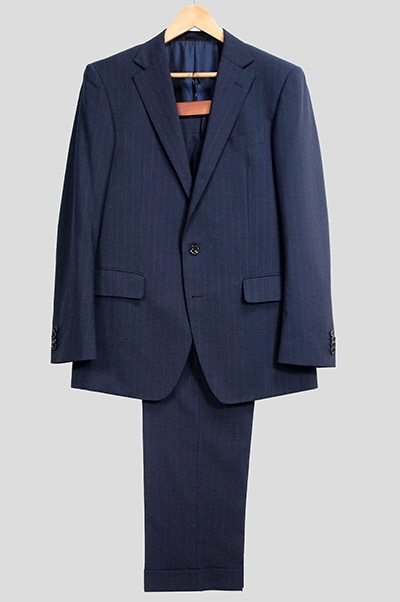 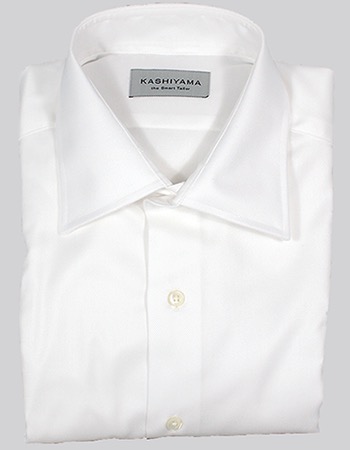 For more about this item, see FASHION & SHOPPING #030.